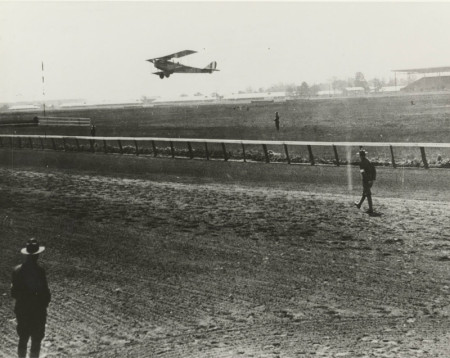 The Belmont Park Race Track on Long Island was the northern terminus of the U.S. Air Mail Service, with other stops at Philadelphia Bustleton and College Park, MD. August Belmont II, a major in the Army Quartermaster Corps, let the airmail service use his raceway for free.﻿ Here, Lt. Torrey Webb pilots a Jenny out of Belmont on the southbound run to Philadelphia. 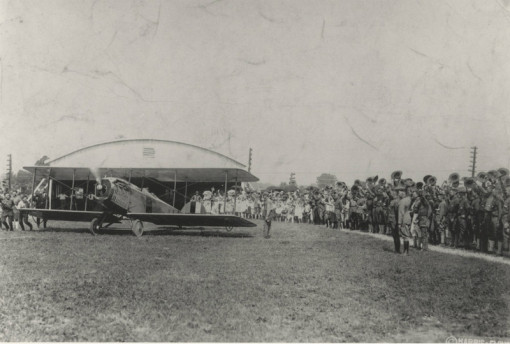 Hats off to Max Miller as he pilots his Standard JR-1B mail plane on the first civilian airmail flight from College Park, Maryland, to Bustleton field outside Philadelphia, on August 18, 1918. The U.S. Army ended its airmail operations the week prior, and this was the America’s first-ever civilian airmail flight. 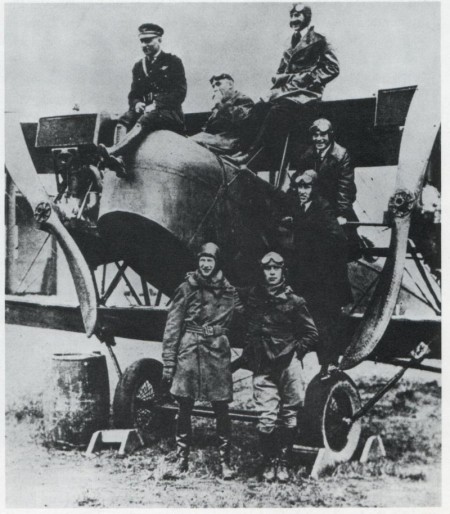 The post office began flying between Chicago and Minneapolis in late 1920 with twin-engine de Havilland biplanes that could carry an enormous amount of mail. Here, seven pilots on the route—including Ham Lee perched on the nose—pose with a DH at the Minneapolis Speedway.

With their all-metal construction, enclosed cockpit and single wing, postal officials thought the Junkers JL 6 would be the answer to many of their operational and maintenance problems. However, a faulty fuel system led to in-flight fires and the death of several pilots, including the civilian airmail service's first and most famous pilot, Max Miller. 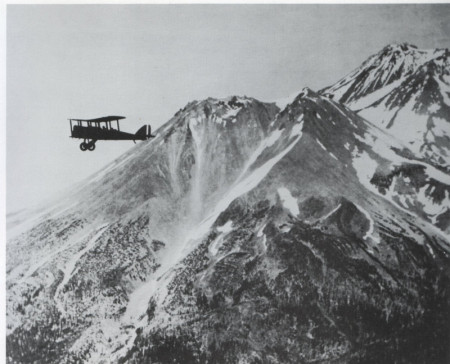